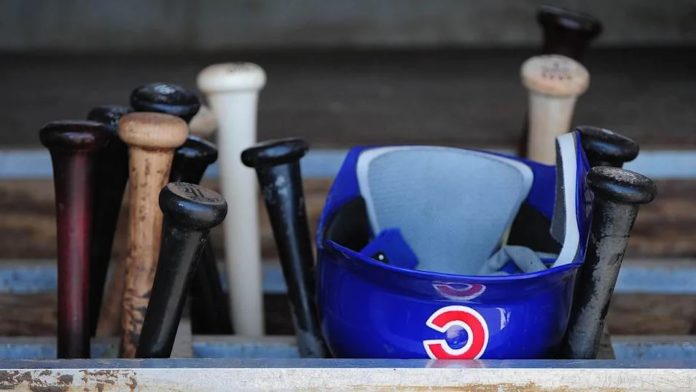 One of the first orders of business for Cubs president Jed Hoyer this offseason was addressing two vacancies on the coaching staff.

Hoyer is moving towards filling one of those positions. The Cubs are set to name Greg Brown their new hitting coach, according to The Athletic.

Brown will take over the position formerly held by Anthony Iapoce, whom the Cubs fired after three seasons following the end of the 2021 season.

Brown, 41, spent the past two seasons as the Rays’ minor-league hitting coordinator. Before joining Tampa Bay, he was head coach at Nova Southeastern from 2011-19.

He was an area scout for the Astros from 2009-10 and during his tenure signed Kiké Hernández and J.D. Martinez in Houston’s 2009 draft class.

Brown, a former catcher, was an undrafted free agent by the Marlins in 2003. He reached Double-A in his four seasons in their farm system.

Once the Brown move is made official, the Cubs will have one more coaching staff vacancy to address. They also parted ways with associate pitching, catching and strategy coach Mike Borzello at the end of the season.