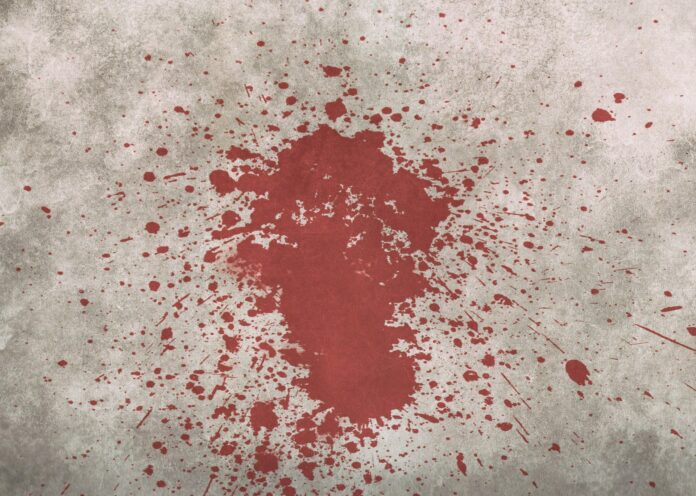 QUEENS (PIX11) – A woman continues to struggle with physical and psychological injuries after her former boyfriend shot her in her Queens apartment three years ago, authorities said Thursday.

Vernon Jeffers, 44, was sentenced to 18 years in prison, followed by five years’ post-release supervision. He pleaded guilty to attempted murder charges in November, according to Queens District Attorney Melinda Katz.

On Jan. 19, 2019, Jeffers entered his then-girlfriend’s South Ozone Park apartment and shot her twice while she was in bed. He fled the scene, court records said.

The 48-year-old woman called 911 and reported she was shot by her boyfriend. Jeffers was apprehended three days later.

The victim required surgery to treat her injuries, including a lacerated liver, authorities said. A bullet remains lodged near her spine.

“This defendant was sentenced for using a deadly firearm to twice shoot his then-girlfriend in the chest while she was helpless in bed. Luckily, she survived but continues to deal with the burden of her physical and psychological injuries,” Katz said in a statement.