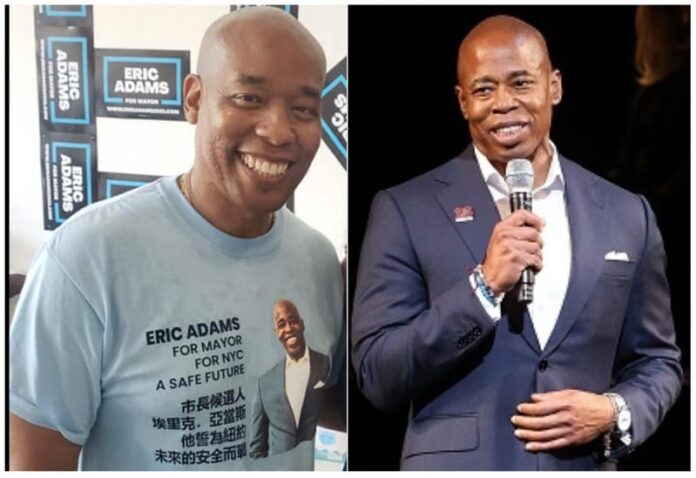 NEW YORK (1010 WINS) — Mayor Eric Adams’ brother will still get to work alongside him, but after a board ruling, he’ll be taking a smaller role for almost no money at all.

Eric’s brother, 56, will do it for just $1 — a lot less than the $210,000 annually he could’ve raked in for the executive role that was within the NYPD. The mayoral security role was another bump down from the originally proposed role of deputy police commissioner, which Eric had reportedly planned to first make him before nepotism backlash began.

According to the ruling, no city personnel can report to Bernard, and can’t have any “command authority” in the NYPD. He will advise his brother on security and community engagement, while the NYPD will still oversee the mayor’s detail, the report said.

Bernard, though, will continue to receive a pension of over $60,000, the Times reported, for his decades as an NYPD officer. 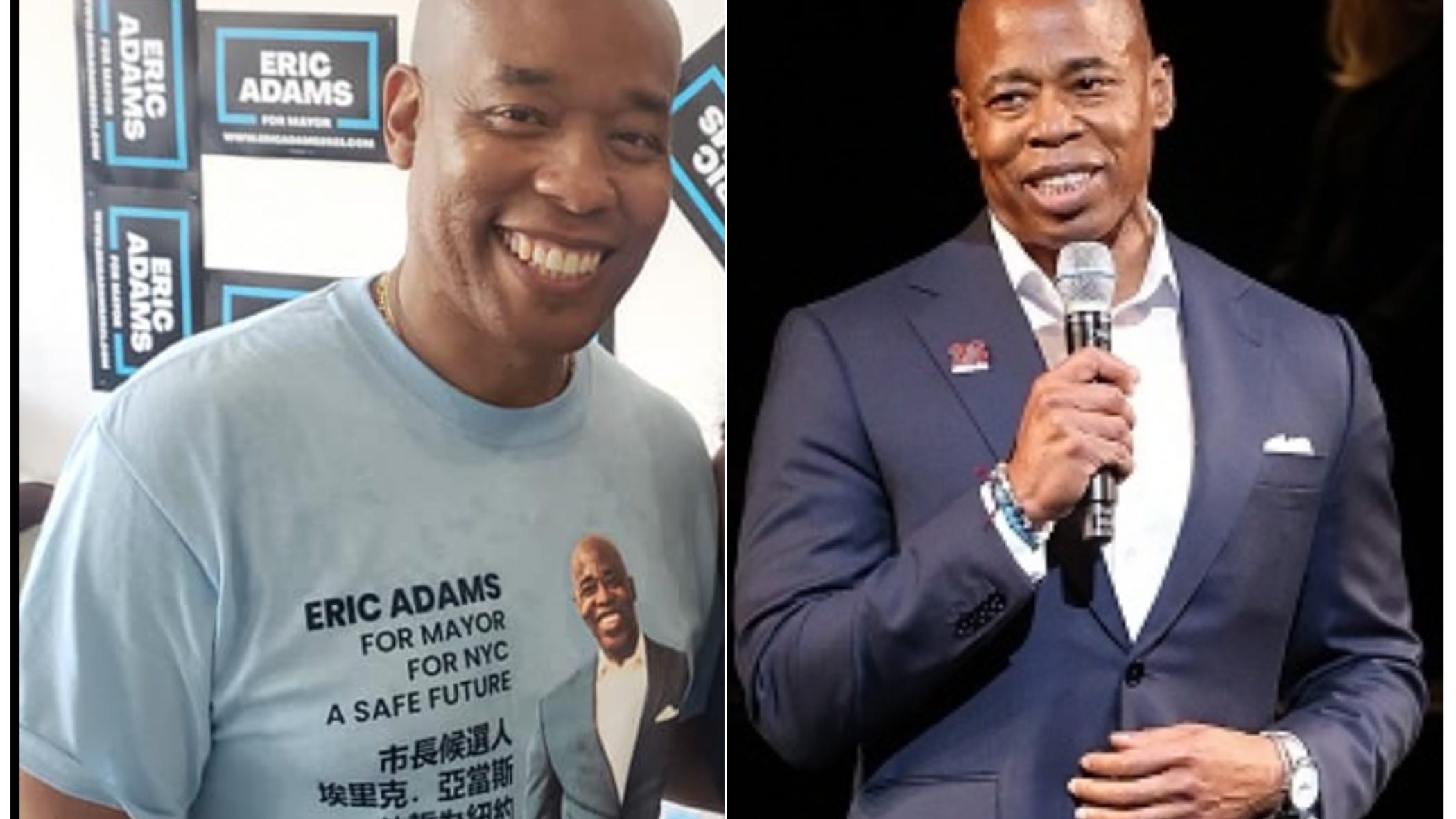 “Bernard Adams is uniquely qualified for this job, and in order to avoid even the appearance of a conflict of interest, he offered to serve for the nominal salary of $1,” said Adams spokesperson Maxwell Young. “We made this proposal to the Conflicts of Interest Board and they’ve agreed, and we’re grateful to Bernard for being willing to serve the city for no salary.”

“The mayor needs to really start appreciating how much power he has and start leading by example. Rather than backing the Conflict of Interest Board in other ethics enforcers into a corner,” said Kaehny.

Bernard Adams, who is five years younger than Eric, is a retired NYPD sergeant whose LinkedIn says he was an admin with Virginia Commonwealth University’s Parking and Transportation.