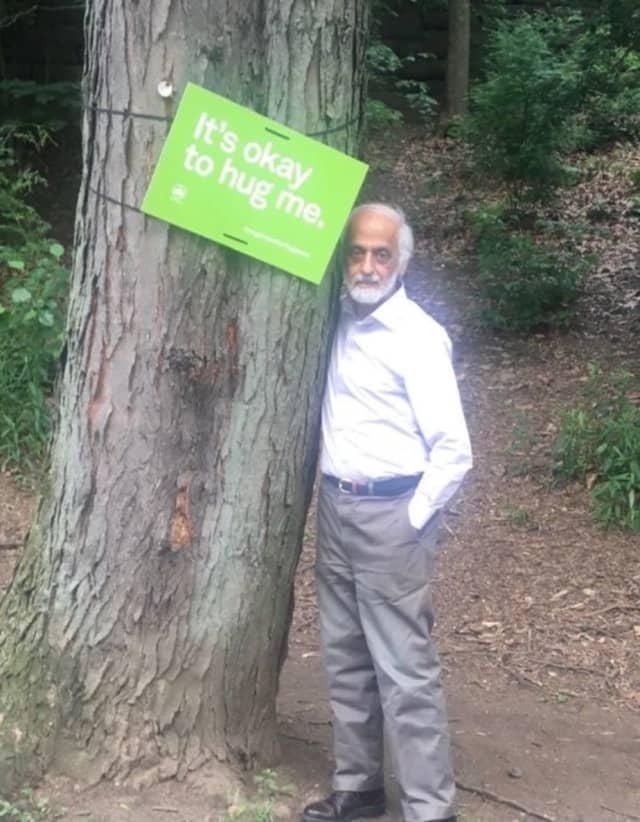 A former adjunct professor at New York University’s Tandon School of Engineering who suffers from dementia and was reported missing by his family has been located at a Manhattan hospital.

Suryanarayan “Suri” Hegde, age 76, was last seen at approximately 8 p.m. on Sunday, Jan. 23 at his Manhattan apartment before being reported missing by his family the following day.

Hegde, who suffers from dementia, but was still capable of getting out of the house and finding his way home, was reportedly found at Harlem Hospital on Thursday, Jan. 27 after a near weeklong search.

During the search, a Good Samaritan found a bag containing Hegde’s cellphone, wallet, and ID, police said, though a canvas of the area where it was found did not turn up the missing professor.

On Thursday morning, it was confirmed that Hegde was being treated at the hospital, though it remains unclear how he made his way there.