Adams, the current Brooklyn borough president, was overwhelmingly favored to win the election since defeating 12 other Democratic candidates in a primary election over the summer. Registered Democrats outnumber Republicans by approximately seven-to-one in New York City.

A former police captain, Adams will become the second Black mayor in New York City’s history. He has pledged to crack down on violent crime while overhauling law enforcement tactics, though he has resisted calls from some city Democrats to “defund” the police.

Adams will also be tasked with leading New York City’s ongoing economic recovery from the COVID-19 pandemic, which forced many businesses to shut down for months. As the economy reopens, businesses are attempting to navigate new challenges posed by opposition to vaccination mandates and an ongoing labor shortage. 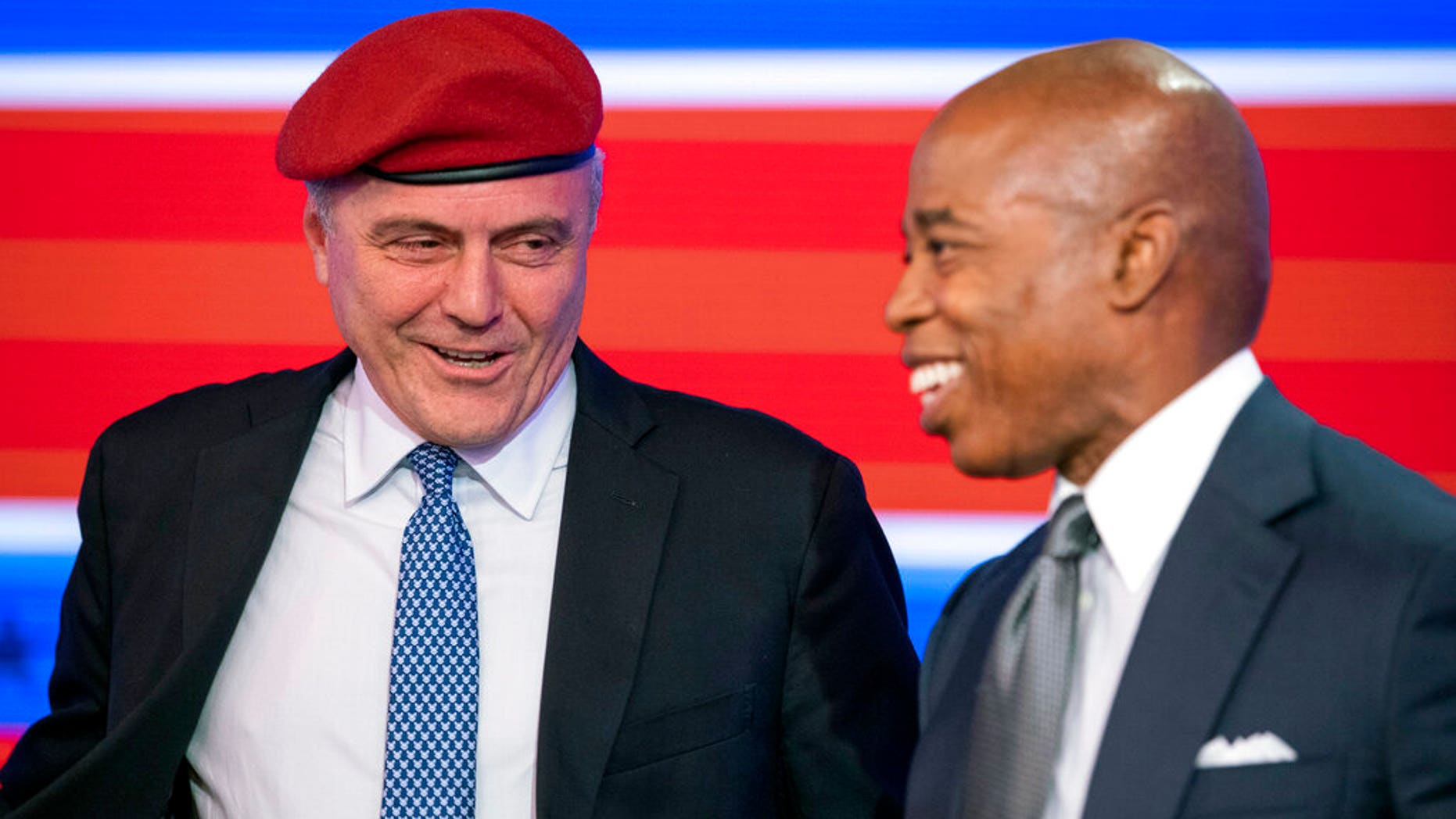 A surge in crime during the COVID-19 pandemic was the key issue during the mayoral campaign, with both candidates pledging their tactics would result in less gun violence and safer streets.

Sliwa called for increased funding and hiring for the New York City Police Department and sought to portray Adams as a close ally of outgoing mayor Bill de Blasio, who is leaving office due to term limits. The Guardian Angels founder also spoke out against vaccination mandates for public workers and a proof-of-vaccination requirement for customers at restaurants and entertainment venues, which Adams supports. 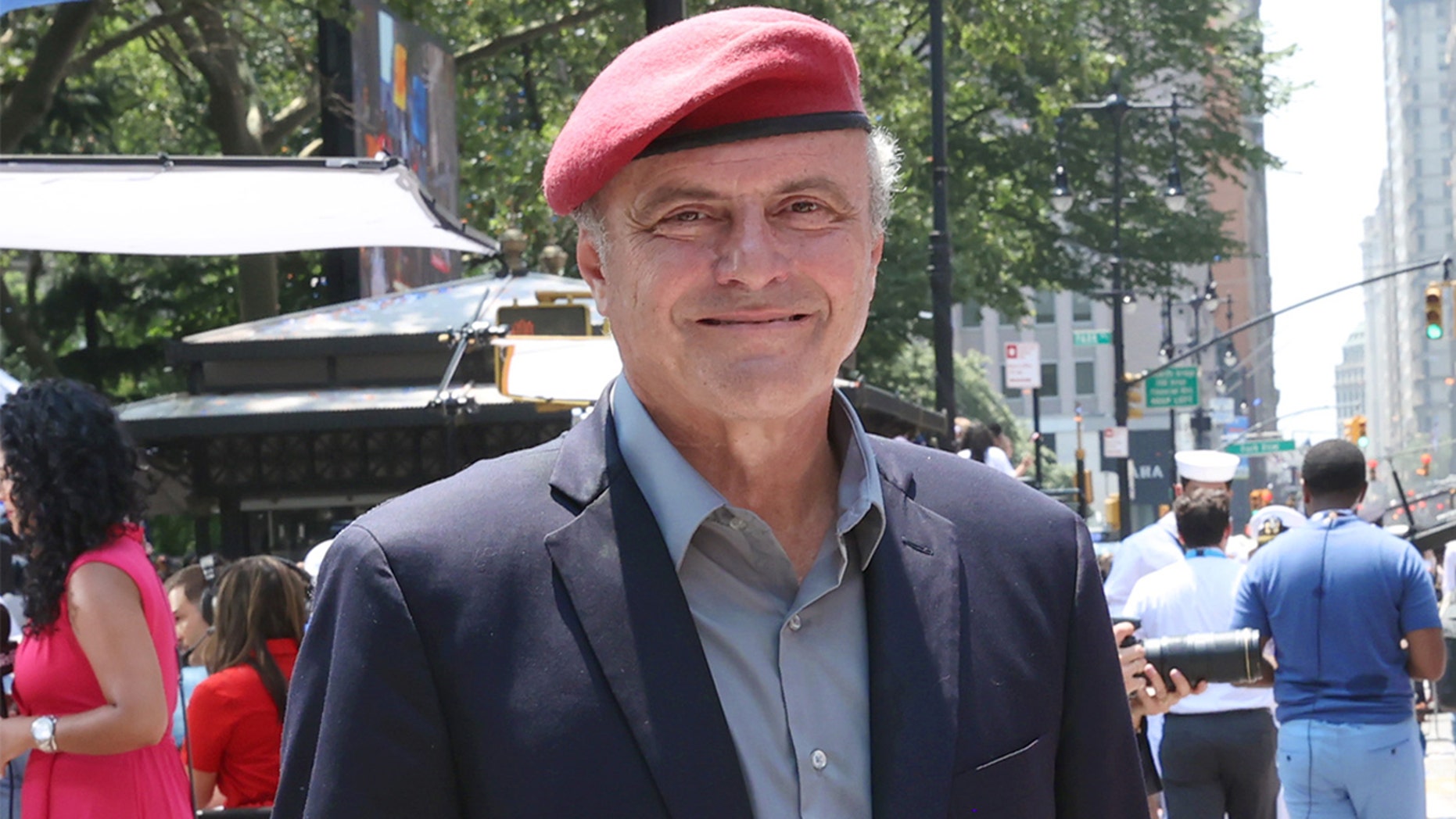 A final debate between the two candidates turned heated last month, with Adams and Sliwa trading personal attacks. Polling data showed Adams with a commanding lead in the days prior to the election.

The Associated Press contributed to this report.