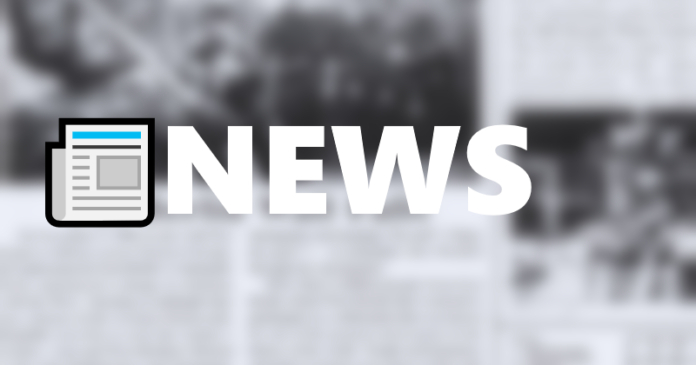 Two Pennsylvania men have been sentenced to federal prison after they were convicted of destroying and attempting to set fire to a police vehicle during last year’s protests over the murder of George Floyd.

Da’Jon Lengyel, 24, of McKees Rocks was sentenced Friday to 27 months in prison. Christopher West, 36, of Pittsburgh was ordered to serve four years, receiving more time than Lengyel in part because of his criminal history.

Videos showed two men identified as the defendants jumping up and down on the roof of the vehicle during protests on May 30, 2020, in downtown Pittsburgh. They are seen with other rioters trying to set a fire in the police car. Prosecutors said the group placed cardboard and paper into the passenger compartment and one ignited the materia… (Read more)