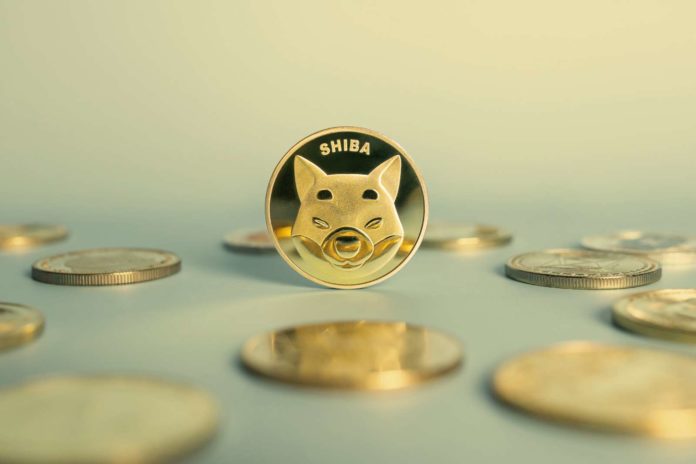 The Shiba Inu coin, a meme cryptocurrency which has the face of the Japanese dog breed, has soared more than 100% in the last week. Why? As with many meme investments, it’s hard to say.

This spring, the co-creator of the crypto platform Ethereum donated more than $1 billion in Shiba Inu coin to a relief fund aimed at stopping the spread of COVID-19 in India. The crypto has since gained an online following that has come along with a soaring price of the coin.

It’s reminiscent of the rise of Dogecoin — another meme crypto with the face of a Shiba Inu dog — which was created as a joke but surged over 400% in one week in April. Dogecoin’s price, which started the year at less than $0.01 per coin, is now around $0.29. Shiba Inu coin’s creators call their coin the “dogecoin-killer.”

As these price surges suggest, if you can successfully predict the next crypto to explode, you could be rich. But picking it is much harder than it looks.

So what actually makes a crypto worthy of skyrocketing like Shiba Inu has over the last week?

A lot of hype for meme coins

Meme coins like Shiba Inu coin and Dogecoin don’t actually have any underlying fundamentals that could have hinted at their impressive performance. In other words, they’re not like a company whose corner on its business market has sent its stock price soaring.

“They don’t do anything,” Halaburda says. “They are just cute.”

Other cryptos actually have a purpose, she adds. Ethereum, for example, is a platform that allows for financial transactions to be verified and stored without a third party like a bank. (The Ethereum-associated coin is actually called Ether.)

But the rise of meme coins shows just how powerful everyday investors banding together on Reddit or Twitter are. If a crypto harvests enough excitement, and more and more investors pile in, the value of that crypto will keep rising.

“You’re always going to get these ripples of enthusiasm that are both powerful potential investments and danger traps,” says Eric Schiffer, CEO of the private equity firm, The Patriarch Organization.

So in order to explode, meme cryptos need to have a lot of fans, and people willing to essentially gamble.