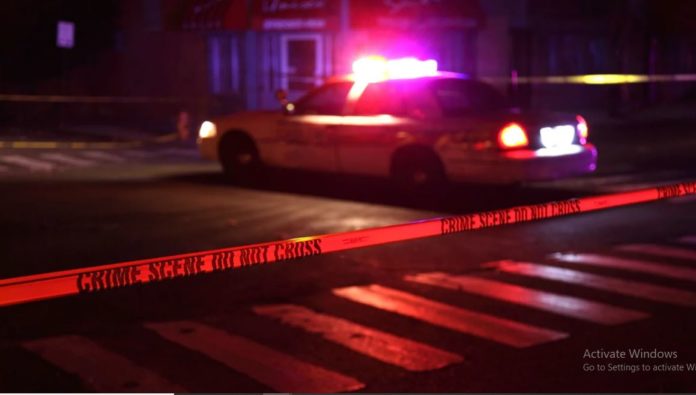 Martinez, who was portrayed by Cam’ron in the 2002 film Paid in Full, was charged in 1991 with conspiracy, operating a continuing drug enterprise, and using weapons during drug deals. Facing the possibility of the death penalty or life in prison without parole, Martinez chose to become an informant in exchange for a lighter sentence, which resulted in 35 years behind bars.

Following his release in 2015, Martinez was placed in witness protection, with his last known address in Maine. He was sitting in an SUV, with paper plates from Texas, on a corner in Harlem around 3:30 a.m. Sunday when he was shot five times. Martinez was rushed to a nearby hospital where he was pronounced dead.

No arrests have been made.

“You were in the witness protection program because you testified against other drug dealers,” a source told the Post. “You’d make a lot of enemies who have a score to settle. When you return to the same area, word will get out very fast. He’s back in the zone.”

A police source believes that since Martinez was struck five times, his death seemed “pretty intentional.” It’s unclear if he left witness protection or decided to return to his old stomping grounds, but a high-ranking insider suspects he was in danger the moment he came back.