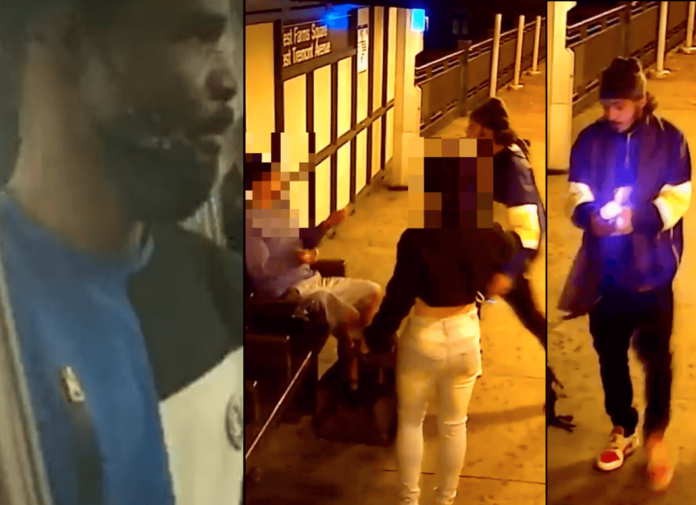 Warning: Video in this story contains profanity.
NEW YORK (1010 WINS) – Police are searching for two suspects in a pair of subway assaults in which a woman was punched in the face on a train and a man was slashed on a subway platform.
The NYPD released surveillance footage of the suspects on Friday. 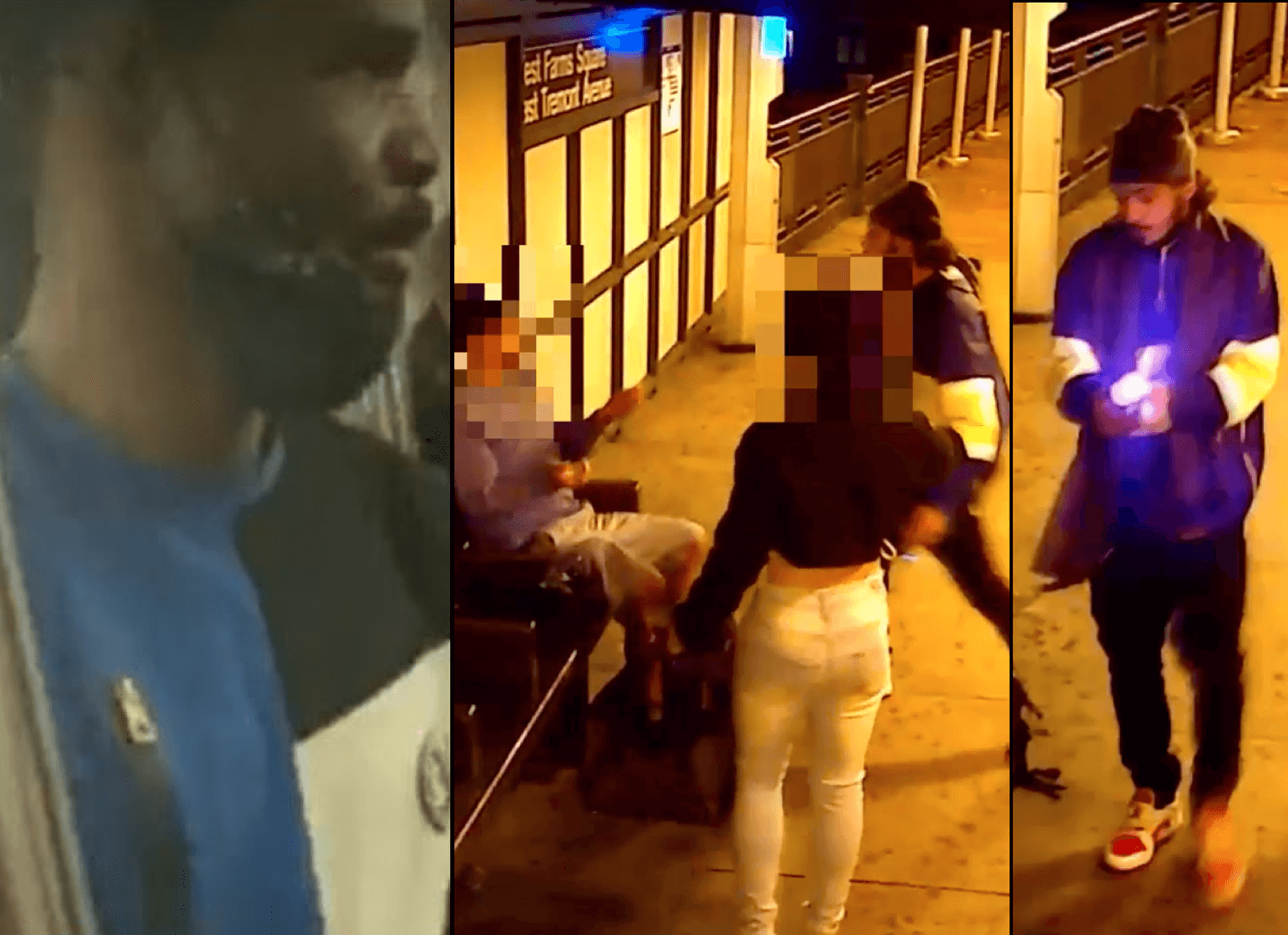 In the first incident, a woman was riding a D train when a man punched her in the face.

Police said it was unclear exactly when or where the assault happened.

Video posted to social media shows the attack. The woman tells the man to take a “chill pill” before he punches her in the face and then rants at other riders on the crowded train, profanity-laced video shows.

In the second incident from last Saturday evening, a 42-year-old man was sitting on a bench on the platform of the West Farms Square–East Tremont Avenue station in the East Tremont section of the Bronx when he was approached by his attacker.

Police said a man took out a cutting instrument and used it to slash the victim on his left wrist and left hand.

Video of the attack shows the victim grasping his arm after being slashed.

EMS transported the victim to St. Barnabas Hospital, where he was treated and released.

Anyone with information is asked to call Crime Stoppers at 1-800-577-TIPS.