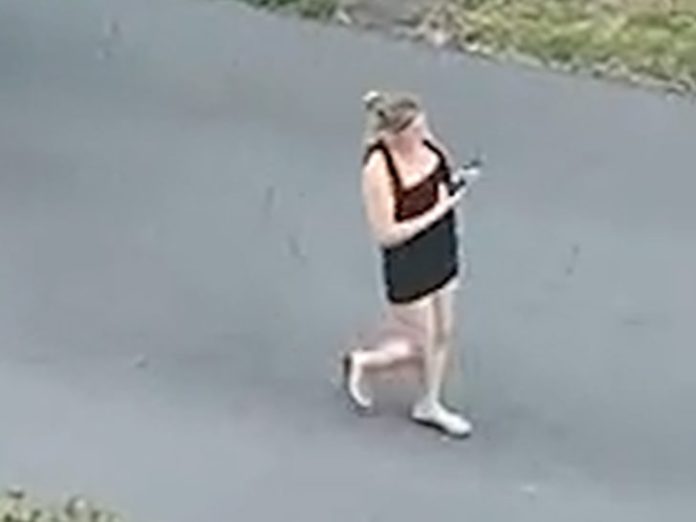 An Amazon driver’s now jobless after a video went viral of a woman slipping out the backdoor of his delivery truck … sparking racy speculation about what she and the driver were doing.

The clip, shot in a Florida neighborhood, shows a woman in a black dress and flip-flops hopping out the rear door. Worth nothing, the Amazon delivery guy’s quite the gentleman … he holds the door open for her.

It’s unclear who the woman is, or exactly why she was inside the truck — but Amazon certainly didn’t think it was prime conduct by the driver. 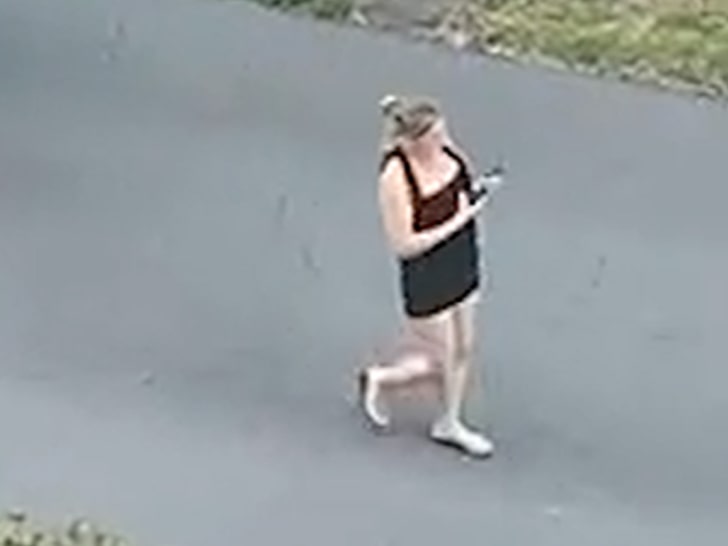 A rep for the company tells us, “This does not reflect the high standards we have for our Delivery Service Partners and their drivers. Allowing unauthorized passengers to enter delivery vehicles is a violation of Amazon policy, and the driver is no longer delivering packages to Amazon customers.”

We’ve tried to get in touch with the driver to get his side of the story but so far, no luck. Probably busy making a delivery … of some sort.